LOOKING FOR AN ANIMATION OUTSOURCING PARTNER? LOOK NO FURTHER.

Demente Animation Studio is an award-winning "One stop" company, specialized in 3D and 2D animation. Our clients include Animation production companies, International animation studios, advertising agencies as well as broadcast and production companies in the USA, Canada and the UK. Thanks to our unique location in Mexico, we deliver top-quality work in a cost-effective way, making us a great production partner.

We partner with international brands and studios to produce beautiful animation on time and within budget.

Night of the Animated Dead

CG Animated show based on the famous Hello Kitty toys for Mattel.

New Animal Mechanicals Series produced by Wildbrain and animated for them by our team at Demente Animation Studio.

A Telly Award Winner, this 2.5D animation ad was created in partnership with the american studio Pastilla Studio for SAP to help attract young talent.

We partnered with Sesame Studios to produce the pilot for “Learning Spanish With Basho”, a YouTube animated series. Demente Estudio provided all character design and animation.

Velodyne is the global leader in lydar technology, which powers self-driving cars. This animated short showcases Velodyne’s technology as part of people’s every day life. 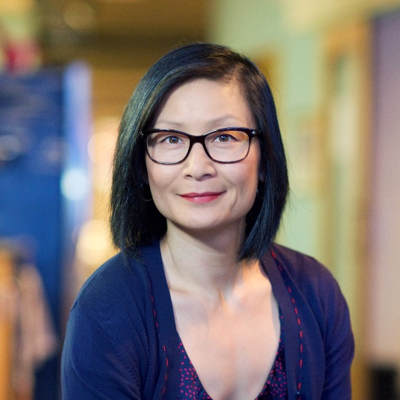 We reached out to Demente Estudio for overflow assistance in animation for Rick and Morty Season 4. They worked in step with our Supervisors adapting quickly to the challenges and delivered at a high quality. 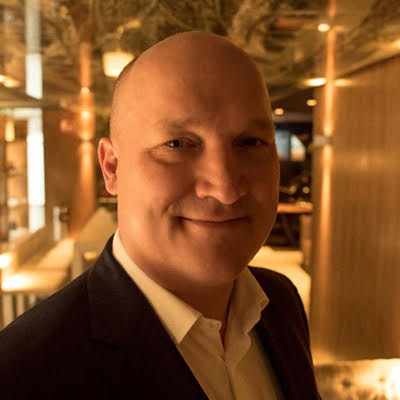 One of the leading animation studios in Mexico. Demente Estudio has been our strategic partner in the design and production of animation projects for global USA companies. 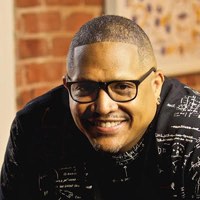 “We have worked with Demente Estudio for two years and we are very happy with the results. Their craft is top-notch, but what sets them truly apart is their project management capabilities and the way they make sure every project meets the expectations.” 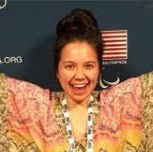 Demente Estudio did design and animation work for the Sesame Studios “Spanish with Basho” video. They delivered well on the project needs and created great original animation and designs for us, addresseing all of our notes very well. 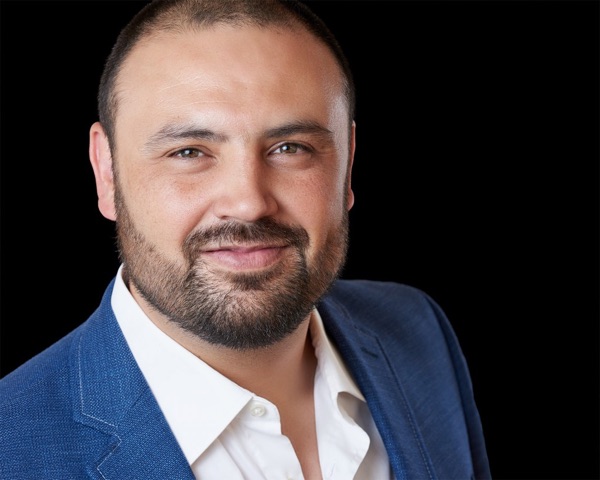 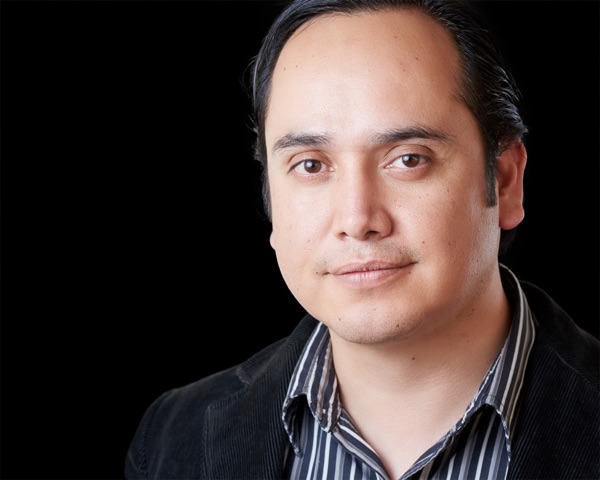 His role as COO and Managing Director of Demente Animation Studios is to oversees operations, production, technology and pipeline. Ruben has over 15 Years of experience and he has been one the animation pioneers in México. He has credits in dozens of TV commercials, visual effects for movies and animated series having on his charge a large staff of digital artists.